Join PAC Talk
Conference Calls
I need to know more about PAC...
Community
Tour Page
Next Level
I would like to get started with PAC...
Start Now
Enrollment
Assist Us

In pursuance of restoring the Republic,
PAC plans to serve legal notice to Congress
and several other governmental departments via
The Red Amendment before the 2024 Election.


We will need funding to fulfill this endeavor. 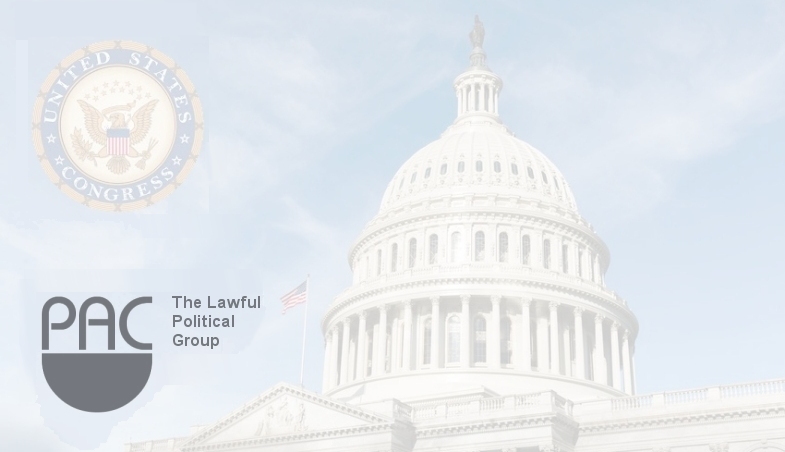 Thanks for visiting the
PAC Web Portal!
Note that the PAC Web Portal is
being updated / upgraded.
We really appreciate your patience!
Please come back often... In the forepart
of 2022 a "PAC Reboot" is coming! 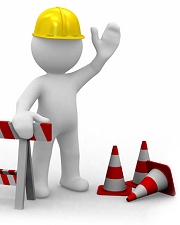 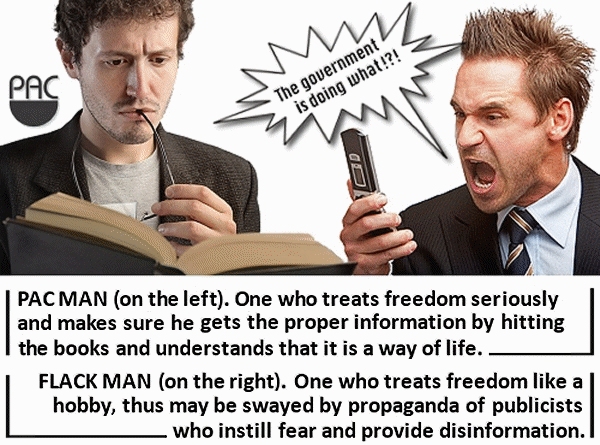 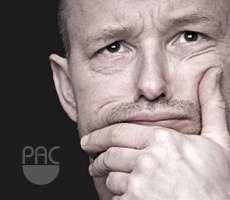 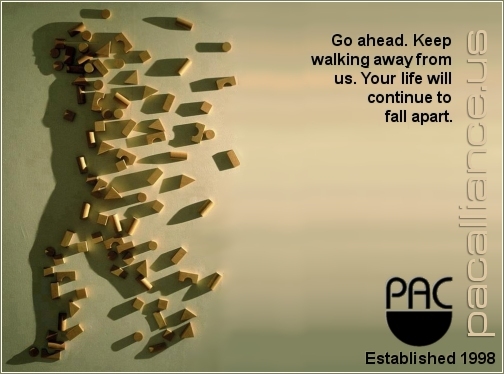 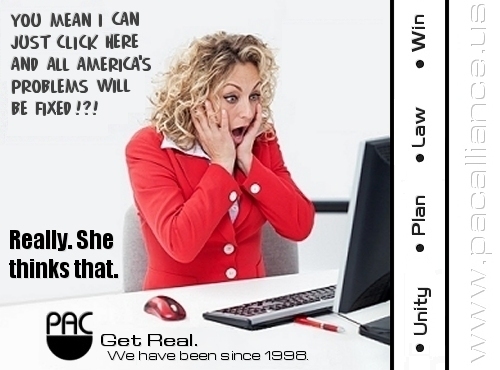